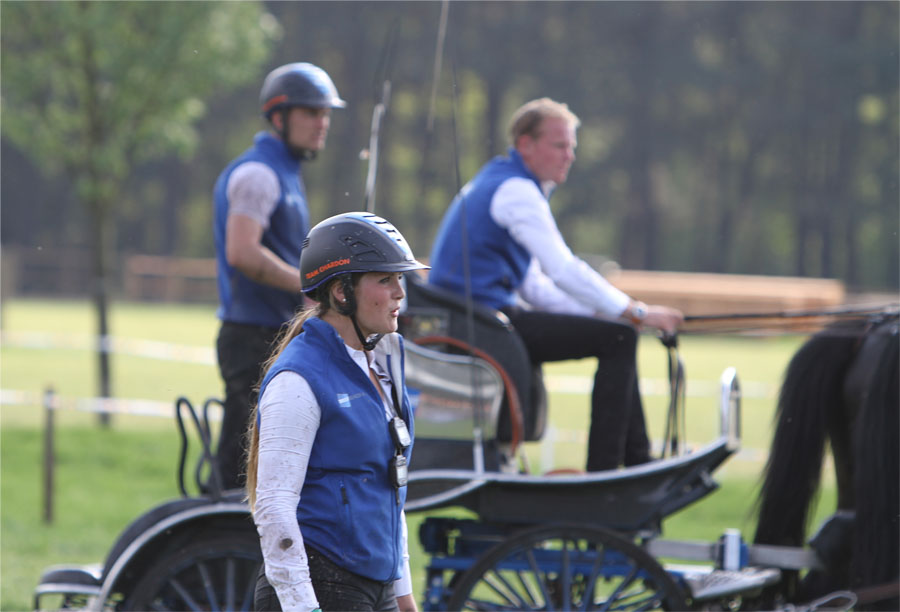 The Chardon family is active at a higher level in several disciplines of equestrian sport. In driving and eventing, Chardon manages to establish its name at the top.

Working towards and in top-class sport requires enormous commitment and motivation, drive and discipline. 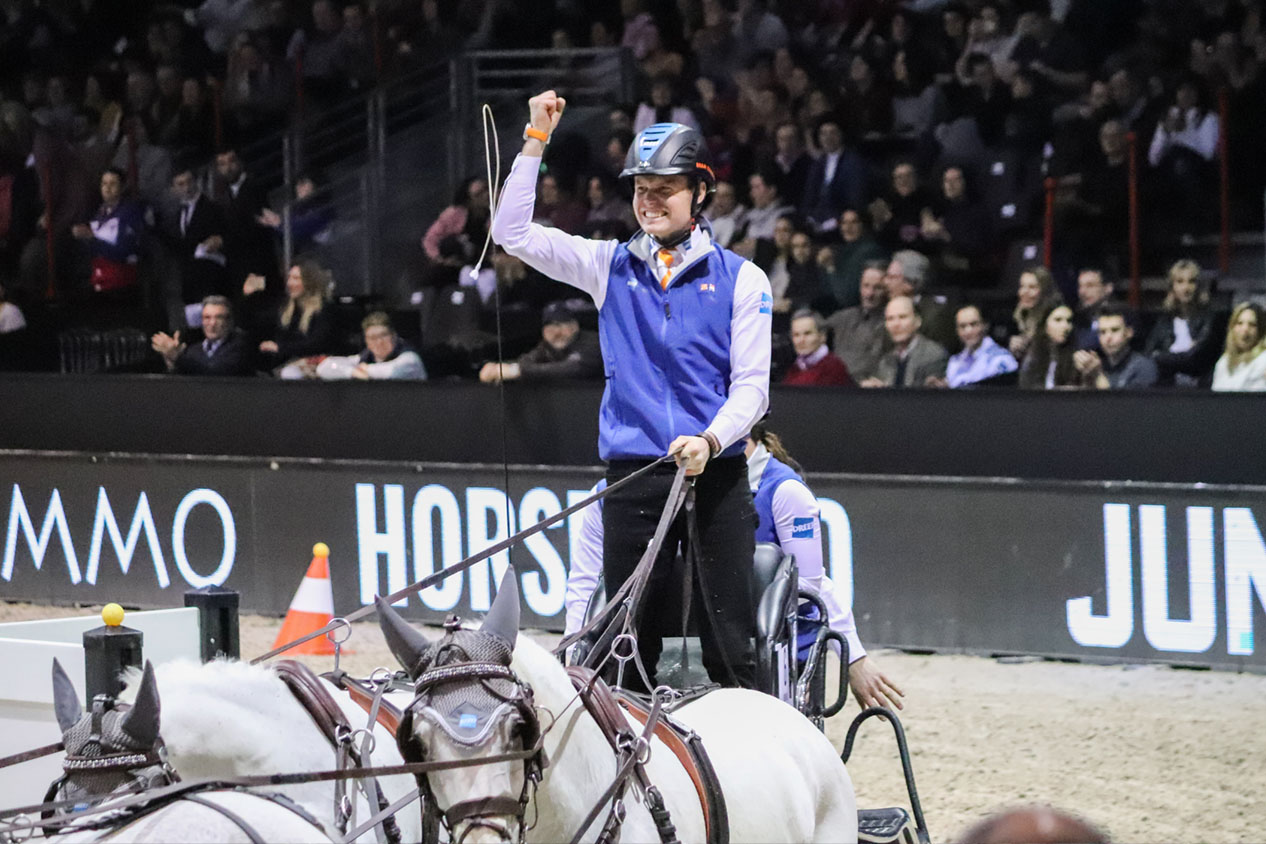 Grandfather Bram was one of the first internationally operating drivers in the Netherlands.
Ijsbrand won 4 individual world titles, won the prestigious competition in Aachen 12 times and is often Dutch champion.
Bram is 3 times world champion with the ponies and won gold with his horses in 2019 during the world cup final in Bordeaux.
Edith follows in the footsteps of her brother and achieved 4th place during the World Pony Driving Championships in 2017.

Jeannette and Lianne are both successful in the eventing sport. Jeannette and her horse Vienna won the young riders title during the Dutch Championship and she participates in international 4 star competitions including Boekelo and the nations cup in Strezgom. Lianne won the Dutch title in class M with Wila and later in the juniors and in 2016 participated in the European Championships in Italy with her horse Bon Jovi.

Lianne and Jeannette have, in addition to their experienced horses, a number of self-bred young horses in training. They provide the jumping and eventing lessons at the company. The training area has an all-weather floor where professionally built obstacles stand for starting and advanced riders throughout the year, including a rampart and a water basin.

Below you will find an overview of all our sponsors:

We use cookies on our website. Some of them are essential for the operation of the site, while others help us to improve this site and the user experience (tracking cookies). You can decide for yourself whether you want to allow cookies or not. Please note that if you reject them, you may not be able to use all the functionalities of the site.